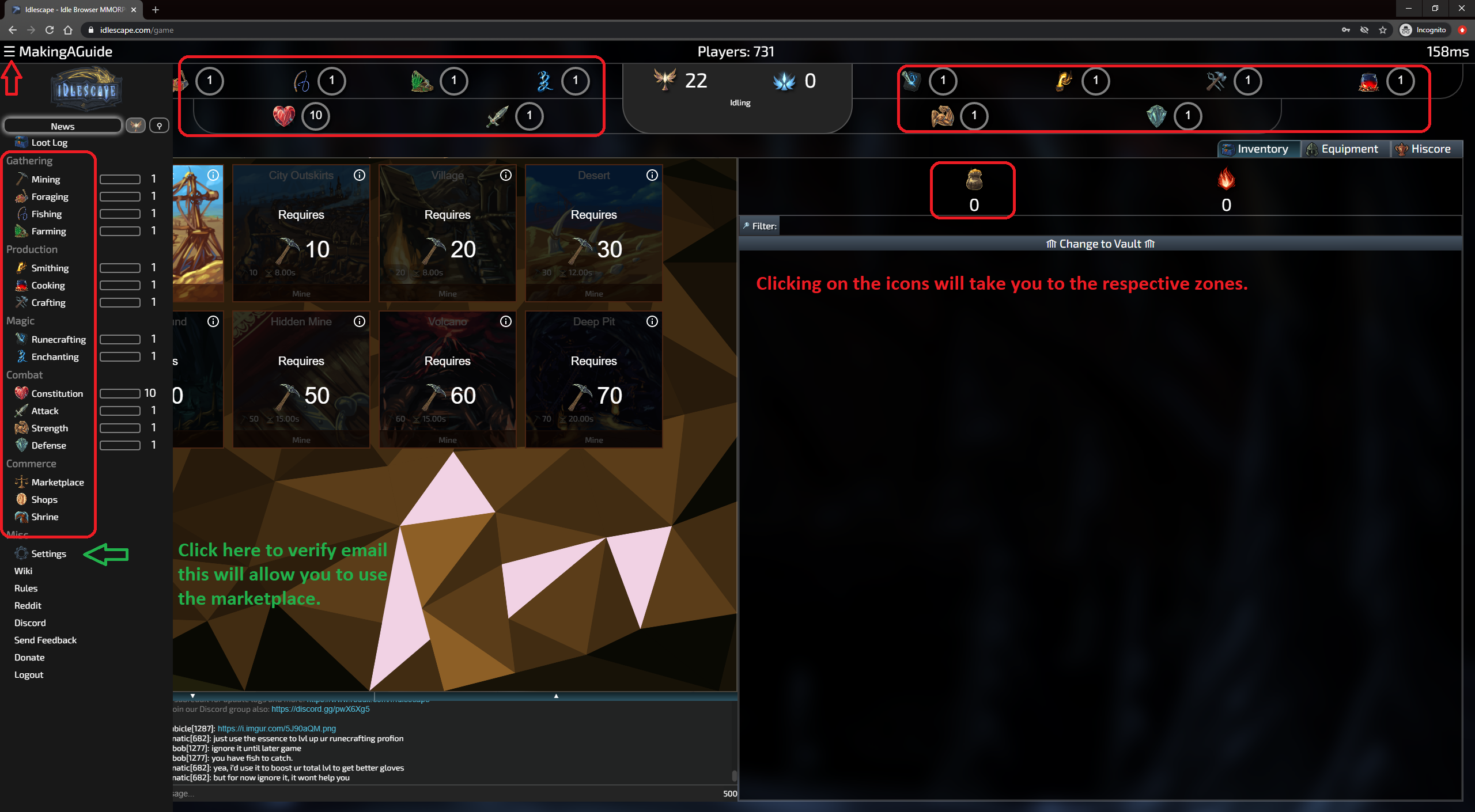 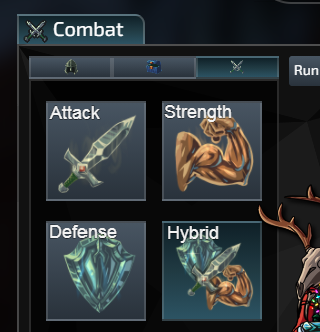 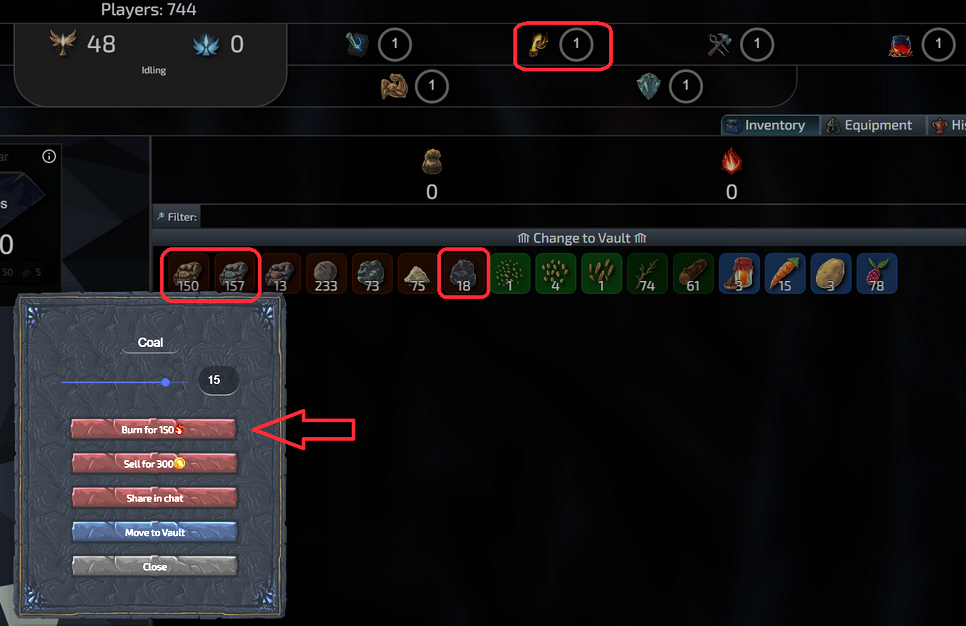 Fishing is useful source for ingredients used in cooking and is a great source for end-game food.